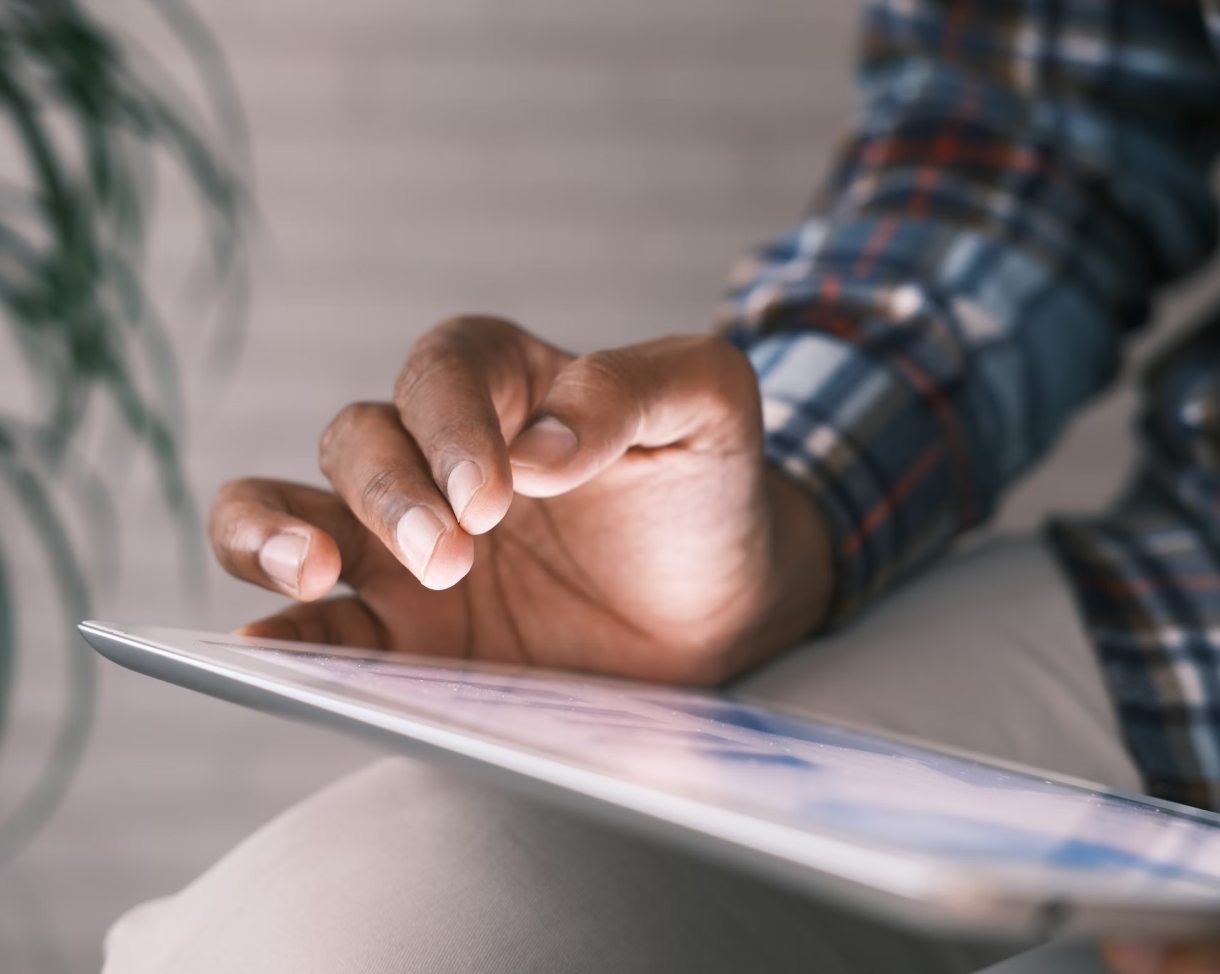 Contracting can be difficult, especially without a baseline for creating your agreement.

What is a normal, or market, position to take on any given term? How do you increase the chances your customer will sign your contract with minimal redlines?

To help answer these questions, we’ve put together the Common Paper Benchmark Report. We used two sources to create this report. First, we analyzed data from the contracts from more than 150 US-based B2B SaaS companies, managed through the Common Paper platform. We coupled that with the experience of the Common Paper Committee, which is made up of over 35 attorneys from large enterprises, startups, big law firms, and boutique specialists.

We’ve published insights below about the terms within the Mutual NDA and Cloud Service Agreement (CSA). Note that the CSA is also often referred to as an MSA, and regardless of the name, we’re talking about contracts covering the sale and use of a SaaS or cloud product.

The NDA and CSA are two of the most commonly signed agreements by SaaS companies, and we’re looking forward to covering additional contract types in future reports.

A mutual non-disclosure agreement allows for the exchange of confidential information between two parties. In the case of SaaS companies, NDAs are often signed early on in the conversations between a vendor and prospective customer or between potential partners. They might be needed in order to share security information, a SOC 2 audit report, or a product roadmap.

Some of the most commonly varying terms in NDAs have to do with locations and lengths of time.

There are two concepts that use location in an NDA: governing law and chosen courts (also known as jurisdiction).

Each state (or province, country, etc.) has different laws. Setting the governing law clarifies the set of laws under which the contract will be interpreted. Chosen courts specify where a lawsuit related to the contract can be filed in the event of a dispute.

More than 96% of NDAs choose the same state for both governing law and chosen courts. The most commonly chosen states are:

There are two terms related to time in an NDA: NDA term (also known as agreement term) and term of confidentiality.

NDA term is the length of time for which the contract is valid. Practically, this is the time period for sharing confidential information under the NDA. The most common NDA term lengths are:

About 25% of NDAs have no fixed expiration but may be terminated at any time.

Beyond the Benchmark Data

We often hear questions from founders about terms that don’t appear in Common Paper agreements, or about why certain terms were set the way they are. Here’s the committee’s point of view on a few of these terms:

Residuals in NDAs can be a contentious topic. As is mentioned above, NDAs are about safely sharing confidential information. The agreement typically prevents each party from using the information shared by the other for other purposes. A residuals clause is an exception, which allows one or both parties to use information they happen to  remember, despite the restrictions in the NDA that would otherwise prevent them from using that information. After much discussion, the Common Paper Committee decided to omit the concept of residuals from the standard terms.  Although some large companies and most VCs insist on having them, the committee agreed they are not common for day-to-day NDAs for B2B SaaS companies.

A cloud service agreement is a contract used to sell cloud services or SaaS in a vendor-customer relationship. The CSA includes the business terms of the sale, like the product and fees, as well as the legal terms that govern the relationship between the vendor and the customer.

Payment period defines how long a customer has to pay the vendor. You might also hear this called Net30 (a 30-day payment period), Net60, etc. Larger companies with more complex finance processes often require longer payment periods to account for internal processing, and this also gives them the benefit of better cash flow by paying later. Smaller companies have less leverage and tend to be more agile, and often accept shorter payment periods.

Users choose “30 days from customer’s receipt of invoice” most often in Common Paper, accounting for 62% of signed CSAs.

Invoice period is how frequently a vendor will send invoices to the customer. 76% of CSAs use annual invoices, which mirrors the most common 1-year subscription period.

Governing law refers to which state’s laws a court will apply to resolve a dispute about the contract, while chosen courts represent where a lawsuit related to the contract can be filed. The concept of chosen courts is also called jurisdiction or venue. These terms are also present in the NDAs discussed above and many other types of contracts.

The general cap amount, or limitation of liability, describes the maximum amount of damages a vendor or customer can receive as the result of a lawsuit. 95% of CSAs use a cap equal to the fees paid by the customer in one year under the contract.

Increased and unlimited claims deal with breaches of certain contract terms that can result in damages for more than the general cap. Typically, these might be related to privacy, security, confidentiality, gross negligence, or willful misconduct. Only 14% of CSAs include increased claims.

Also known as indemnity, covered claims are a contractual promise by one company to pay for certain kinds of losses experienced by the other company that result from a lawsuit by a third party. When drafting the CSA, the Common Paper Committee decided to include default covered claims for providers and customers:

78% of CSAs included these default positions on covered claims.

Insurance minimums are a commitment to hold corporate insurance, often requested by customers as a way to mitigate risk. In signed Common Paper CSAs:

For startups, policies with $1M minimums are most common across all types. Commercial general liability policies may include higher aggregate coverage amounts, like $2M or higher.

A service level agreement or SLA defines the level of service expected from a vendor, lays out the metrics by which service is measured, and the penalties if agreed-on service levels are not achieved. SLAs are common in SaaS agreements: 64% of CSAs include one.

Publicity rights give a vendor the right to talk about a company as a customer. This could be limited to certain types of publicity (like reference calls) or more wide-ranging (like featuring a customer’s logo on the vendor’s website). 59% of signed CSAs include some form of publicity rights.

Beyond the Benchmark Data

We often hear questions from founders about terms that don’t appear in Common Paper agreements, or about why certain terms were set the way they are. Here’s the committee’s point of view on a few of these terms:

Based on the experience of the committee, non-payment was most commonly an oversight and their clients reached quicker and cheaper resolution by handling late payment as a business matter rather than a penalty enforcement. Additionally, in the context of SaaS, and under the terms of the CSA, vendors have the option to disable access if a customer doesn’t pay their bill.

The CSA Standard Terms includes a few baseline representations and warranties from both vendor and customer. These include being a properly organized and registered company and complying with applicable laws. In addition, vendors make baseline warranties about their products or services, and customers make a baseline warranty about any content they upload to a product. These reflect what the committee felt was most common for a cloud service or SaaS sale. Although the CSA can accommodate additional warranties, this is very rarely used.

Get started with Common Paper

Our SaaS Agreement Toolkit offers a collection of guided interviews that walk you through how to set up Common Paper agreements term-by-term.